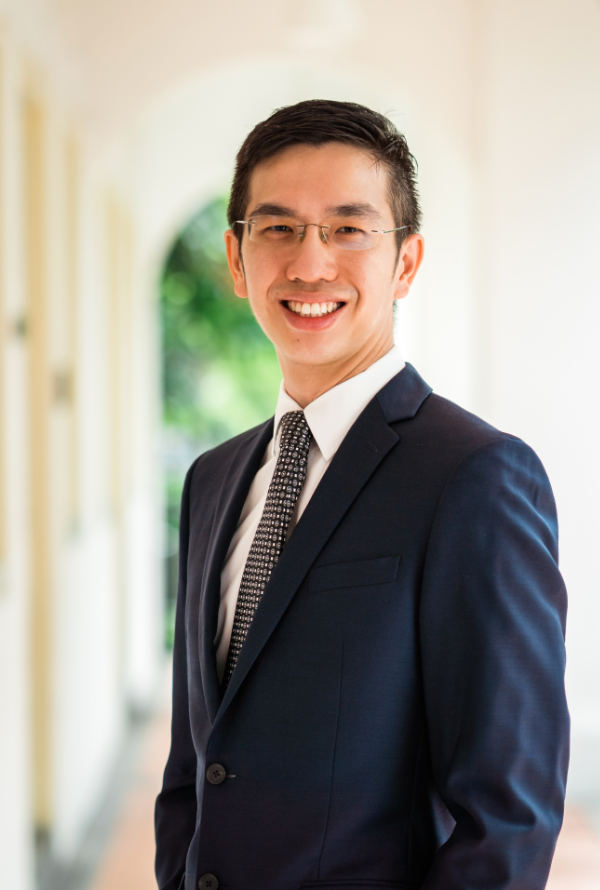 Colin has acted in a wide range of disputes before the Singapore courts, specialising in arbitration-related litigation, company and trusts law, as well as complex fraud and cross-border asset-tracing and recovery. In international arbitration, Colin takes on appointments as arbitrator and as counsel, having experience of arbitrations under various different arbitral rules. In addition, Colin has on several occasions provided expert evidence of Singapore law to the High Court of England and Wales, the Supreme Court of New South Wales as well as the Hong Kong Court of First Instance.

As both leading and junior counsel, Colin has represented clients in reported cases involving novel points of law in areas such as choice of law rules, legal professional privilege, winding-up and public international law. His submissions have been praised by the High Court and he has been repeatedly recognised by legal directories as one of Singapore’s leading lawyers.

Colin is the author of Legal Professional Privilege, which is the foremost authority on the subject in Singapore and has been cited by the High Court. He has also participated in several law reform initiatives and committees, is a member of the Rules of Court Working Party, and a committee member of the YSIAC. Colin is also a non-practising solicitor of the Senior Courts of England and Wales, as well as a member of the Chartered Institute of Arbitrators and the Singapore Institute of Arbitrators.